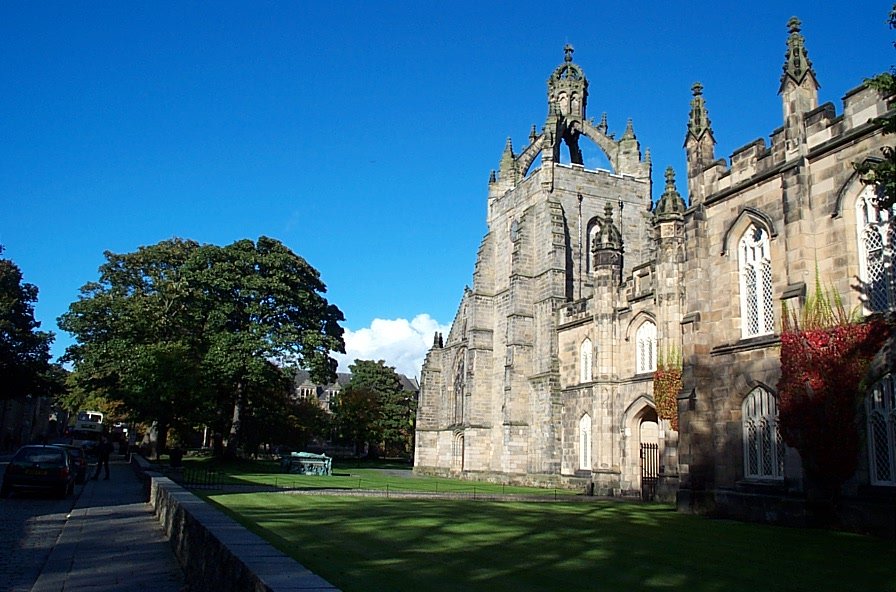 The above universities listed and the other 16 universities in Scotland provide a variety of opportunities for students – which ranges from courses for those with little or no skills , up to the level of degree qualification.

Rankings: University of Edinburgh is  ranked as one of the best universities in the world for arts and humanities, and also for computer science.

University of Edinburgh is ranked fourth, in the UK for research power.

University of Aberdeen is mostly known for major courses like Education, Engineering and science.

LANGUAGE USED FOR TEACHING IN SCOTLAND UNIVERSITIES : The two major languages in Scotland are Scottish Gaelic and English.  A vast majority of courses are offered in English.

1.A numerous number of universities in Scotland  have high acceptance level for international students. Due to the welcoming attitude of the  universities most universities are filled with students with diverse culture and skills.

COST OF LIVING IN SCOTLAND

Scotland is the cheapest country compared to other UK countries. Students from any university in Scotland can benefit from special students deals when shopping or eating in a restaurant. Depending on how luxurious  you may want, you can live by as little as 700-800 pounds for a month.

At degree level, tuition fees for international students vary from £12,000 per year to over £20,000 for an MBA. The fees vary depending on the institution and subject area, with laboratory-based subjects costing more than those based in the classroom. Tuition fees will be set by each institution.

Students, whether in -students or international students are eligible to apply for scholarship to study in any of the universities in Scotland.