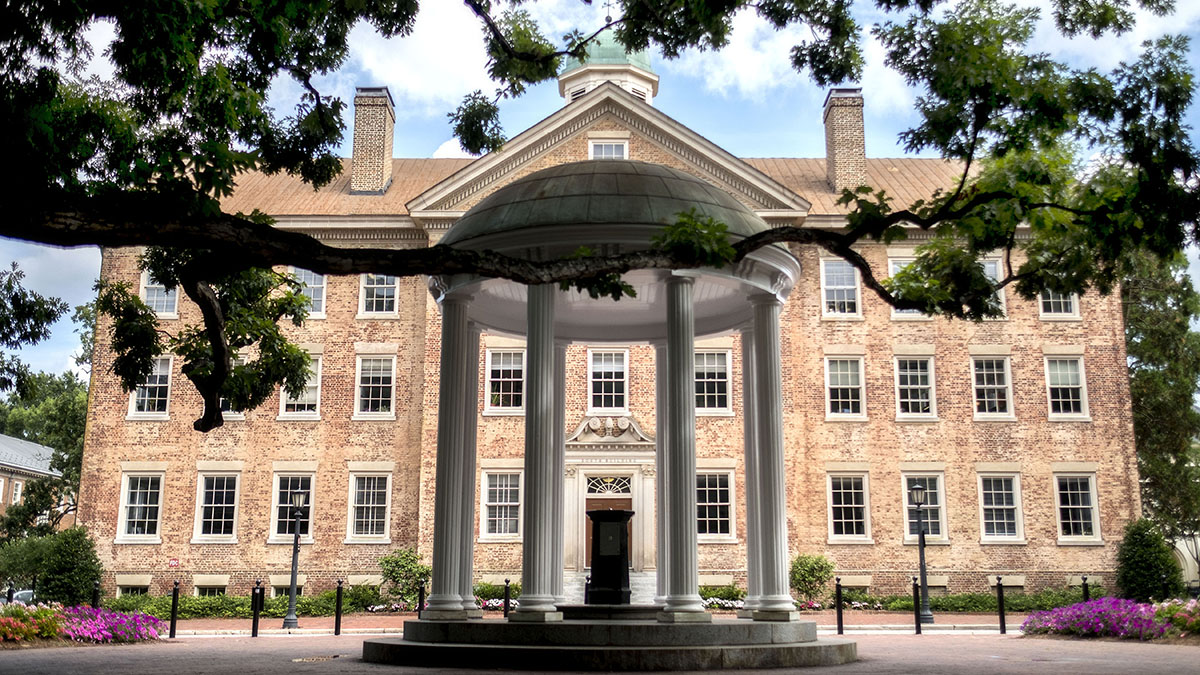 UNC Charlotte was established in 1946 on 1,000 acres of land. It presently has over 28,000 undergraduates and postgraduate students and about 1,500 academic staff. The school is affiliated to UNC system, Association of Public and Land grant Universities (APLU), Coalition of Urban and metropolitan Universities (CUU), Oak Ridge Associated Universities (ORAU). In addition, the school official website is www.uncc.edu

The university has received many awards on excellent academic and sport performances, some of the ranks given by top national bodies include:

194 according to U.S. News and World Report

Further to this, UNC Charlotte has been ranked 38th top in U.S by the Social Mobility Index, also,199th overall among national universities. According to the American City Business Journals, the school has been noted as the 484 top among public colleges and universities in the U.S considering its advancement, costs, community, prestige and diversity in 2015. Not only that, UNC Charlotte is qualified as the 137th in the top 30% of public Universities.

-College of Health and Human Services

– College of Computing and Informatics

UNC Charlotte is one of the universities in North Carolina that received low tuition fee. School fees are calculated based on credit hour. The breakdown of bills for both graduates and undergraduates programs per semester based on specified credit hour is made below:

University of North Carolina at charlotte lease out halls of residence on campus and students especially those resuming for the first time are advised to apply for one of the residences as students living on campus stand to gain a lot of benefits such as:

Hall of residence at UNC, Charlotte are grouped into four styles -having different amenities, from which students can choose from.

Based on an index notation on 100 scale, Cost of living at Charlotte, North Carolina is 76.82. Since it is below 100, it indicates the cost of living there is less expensive than the US average.

Therefore on an average, a single person spends $854.64 monthly without rent

Be the first to comment on "University of North Carolina, USA"